RIX Investment Group is a real estate company that invests in renovating derelict buildings in order to rent or sell them. The company is in possession of 153 objects, which are intended for the private sector. If you are interested in renting an apartment in Riga, you have come to the right place.


With our knowledge and professionals we ensure the delivery of stylish apartments in a beautiful city that offers many opportunities.

The RIX Investment Group appartments are located in the city Riga. As the capital of Latvia, it is the biggest city of the country as well as the Baltic states. It is one of the most charming cities in Europe. The historic center of Riga is a UNESCO World Heritage Site, due to its Art Niveau and 19th century wooden architecture. The city center is known for its picturesque old town (also known as Vecrīga), with its winding streets, guild halls and medieval churches, which dominate the skyline. It is seperated from the New City by parks with a winding canal, that used to function as a moat along the city wall. In the historic center you will find restaurants, pubs, bars and clubs. However, there is also opportunity to enjoy the tranquility in the many parks the city got to offer.

Working in Riga provides many professional and personal benefits. The labor market is very positive for expats and in addition, the cultural diversity and cheap life offer you a lot of personal benefits. The city has many places of interest, such as St. Peter’s Church, the Cathedral of Riga, the Town Hall of Riga, the Freedom Monument and the University of Latvia. Imagine living just across the street.. 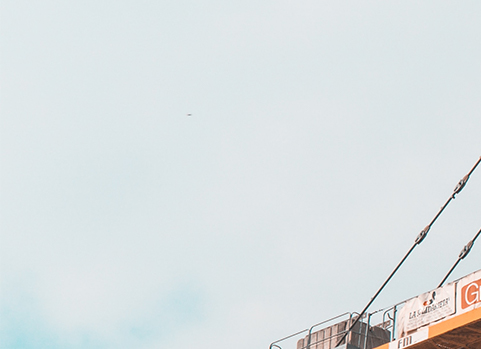 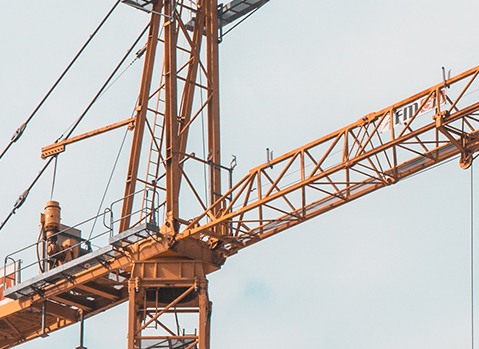 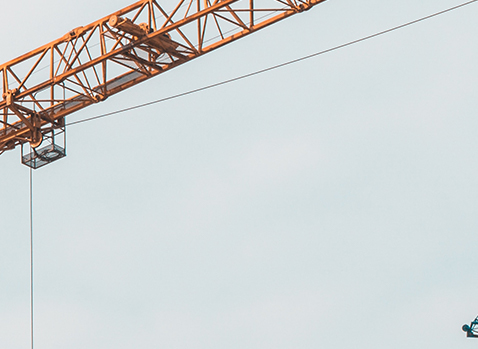 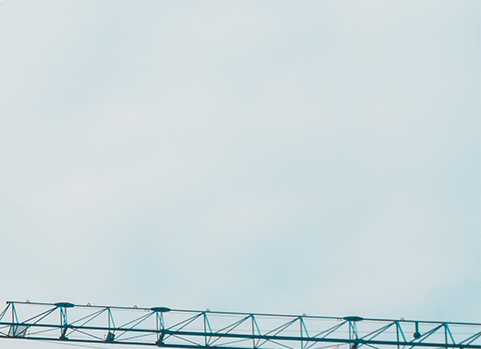